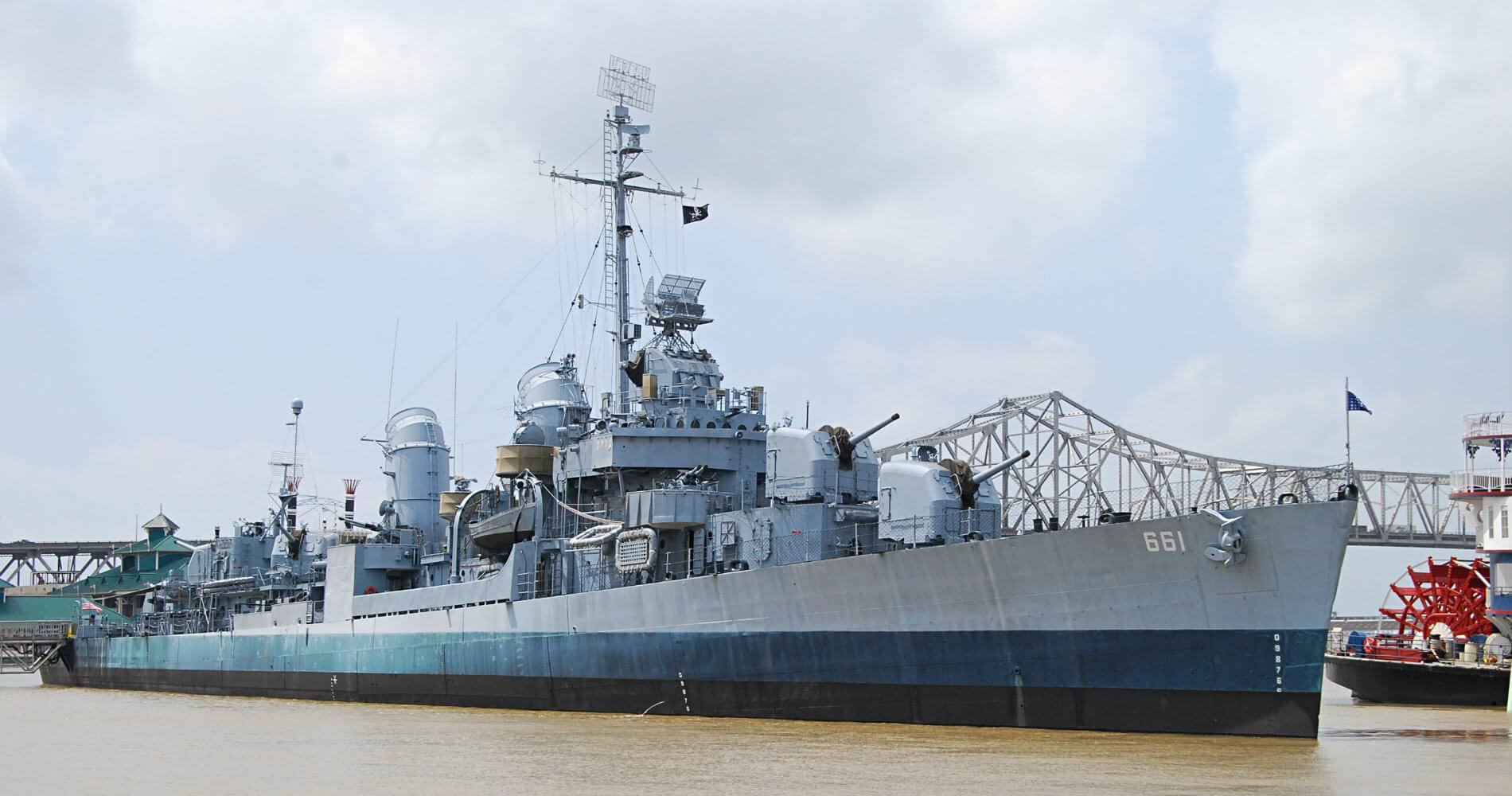 Baton Rouge is a fascinating city to visit and offers a wide range of things to see. Though there are many more, here are what we feel are the top 5 things to see in Baton Rouge:

Old State Capitol
Built in 1847, this Gothic-Revival castle stands on a bluff overlooking the Mississippi River. It is important from its architectural and historical perspective and has withstood fire, scandal, war, bitter debate and abandonment. The building was burned by the Union Army in 1882, however, it was repaired and served as the State Capitol until 1932 when the new Louisiana State Capitol was built.

Louisiana State Capitol
The Louisiana State Capitol, built in the 1930’s as a result of efforts by Huey P. Long, serves as the present capitol building of the state. It is built on grounds which was once Louisiana State University and formerly a military post known as the Pentagon Barracks. It is listed on the National Register of Historic Places. Limestone was used on the exterior walls and marble on the interior, which came from several countries around the world. On each side of the stairs stands a statue: The Patriots, an armored soldier and the mourners of a warrior slain in battle; and the Pioneers. Visitors can tour the building and view the city of Baton Rouge and the Mississippi River from the observation deck. (Photo credit: Louisiana Department of Culture, Recreation and Tourism)

USS Kidd Veterans Museum
The USS Kidd was named after Rear Admiral Isaac Campbell Kidd, Sr., who was killed on the Arizona during the 1941 attack on Pearl Harbor. Nicknamed the “Pirate of the Pacific”, it was launched in 1943. It was de-commissioned in 1964. It serves as a memorial to honor the men and women who served in the American Armed Forces. Visitors are invited to come aboard to see the ship and learn about its past. (Photo credit: Louisiana Department of Culture, Recreation and Tourism)

Louisiana State University
A visit to Baton Rouge would not be complete without a visit to the renowned Louisiana State University (LSU). LSU was actually built in Alexandria, Louisiana in 1860, but moved to Baton Rouge in 1869. It also houses the LSU Rural Life Museum and the LSU Museum of Natural Science. American Indian mounds are located on the grounds and are believed to be more than 1,600 years.

Magnolia Mound Plantation
Built in the last half of the 18th century, Magnolia Mound shows the architectural influences of the early settlers from France and West Indies, though alterations and extensions have been made over the years. Despite renovations, the home, a wooden structure of bousillage construction, still maintains much of its original appearance. The plantation house once existed on a 900-acre plot of land with frontage on the Mississippi River. It is listed on the National Register of Historic Places and is open to the public for tours.

All of these sites are a short drive from The Stockade Bed and Breakfast. We encourage you to consider staying with us on your visit to Baton Rouge.